In 2017, this Ultra Tune advertisement was aired Australia-wide. It racked up no less than 357 complaints, one of which described it as a “disgusting portrayal of women pandering to a supposed male sexual fantasy about dumb sexy women having a water fight.”

The advertisement was found by the Advertising Standards Bureau (ASB) not to contravene the Australian Association of National Advertisers (AANA) code of ethics. This is in spite of its clear violation of section 2.4 of the code which prohibits images which are “highly sexually suggestive and inappropriate for the relevant audience… [and] not relevant to the product or service being advertised.”

These elements, amongst others, strip the women of humanising traits until their only defining feature is their sex appeal, conflating them with objects. An act which is both degrading and exploitive. It is the textbook definition of sexual objectification.

In response to backlash about the depictions, Ultra Tune CEO Sean Buckley commented that, “Women can jump up and down all they want but they’re not our target audience”. He notes that, “the ads work brilliantly” for their target market consisting of “95%” men who he claims “make the automotive decisions”.

What key issues need to be considered?

What Buckley fails to realise is that in being so successful with using sex to sell his company’s services, he is fortifying many social and psychological problems now ingrained in our society. 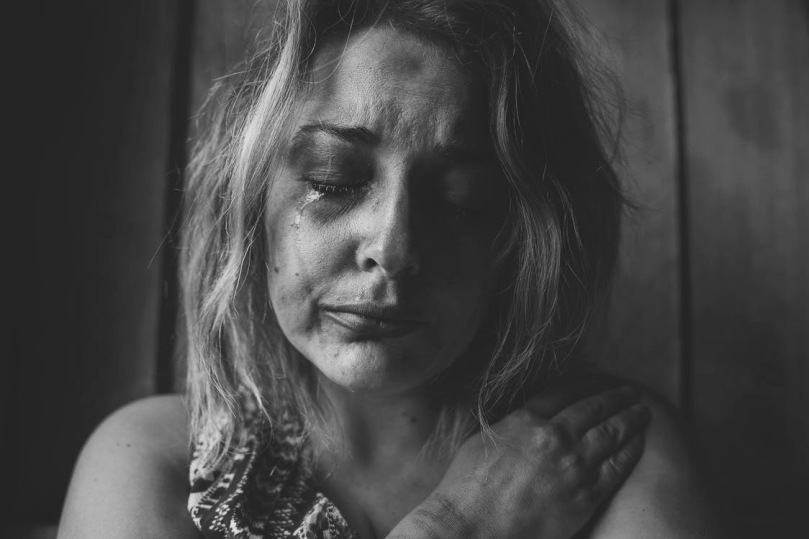 Advertisements such as the one from Ultra Tune, relentlessly propagate and normalise the notion that women are in real life what these images portray—sexual and superficial objects which exist for the pleasure of being seen and not heard; that women’s prime and only purpose is as a tool for male arousal.

Women consequently feel pressured to find validation and respect by trying to fulfil these unrealistic sexual and bodily standards.

Women’s Health West remarks that failing in this pursuit often leads to women having a “negative body image” which “can have serious implications for women and girl’s physical and psychological health status, as it is associated with the development of eating disorders, depression, self-harm and suicide.”

It should be noted that in 2018, one year after the release of the Ultra Tune advertisement, the AANA code was updated to specifically restrict the objectification of people. In essence, the portrayal of “sexual appeal which is exploitive and degrading” in advertisements now comes with greater risk for advertisers.

What are the implications for practitioners?

Its a situation of being stuck between a rock and a hard place. Advertisers need to weigh up their social responsibility with their responsibility to do their job effectively. They must ask themselves if there is a better, more empowering way in which they could sell their product. A way which would benefit both their work and society equally.

It is important for advertisers to consider that empowerment sells quite well. Adweek conducted a study in which it was found that, “Women ages 18 to 34 are twice as likely to think highly of a brand that made an empowering ad…” It is likely that these favourable thoughts were converted into a multitude of profitable purchases as Forbes asserts positive perception gives brands an edge in the market.

Who wouldn’t feel good about a brand after watching something like this? >>

We stand with women around the world to make their voices heard and their presence known. To bring them front and center, today and every day. Join us as we say #HereWeAre pic.twitter.com/cN2Ik6bZU8

In an ideal world, advertisers would empower as much as they objectify women in real life. Sadly, given the nature of business, the most universally important answer to the question, ‘If ‘sex sells’, why should advertisers avoid the sexual objectification of women?’ is: ‘because of the new risk—resultant from the updated AANA code—now involved in presenting objectified images in advertising… and perhaps because of a little guilt.’

If you’re an advertiser and you want to avoid the depiction of sexual objectification then you should consider this checklist written by Brian Niselin, and consider it carefully…

…because if you’re not a ‘be the change you wish to see in the world’ type of person then hopefully you at least have a ‘try not to f*ck everything up’ kind of philosophy.